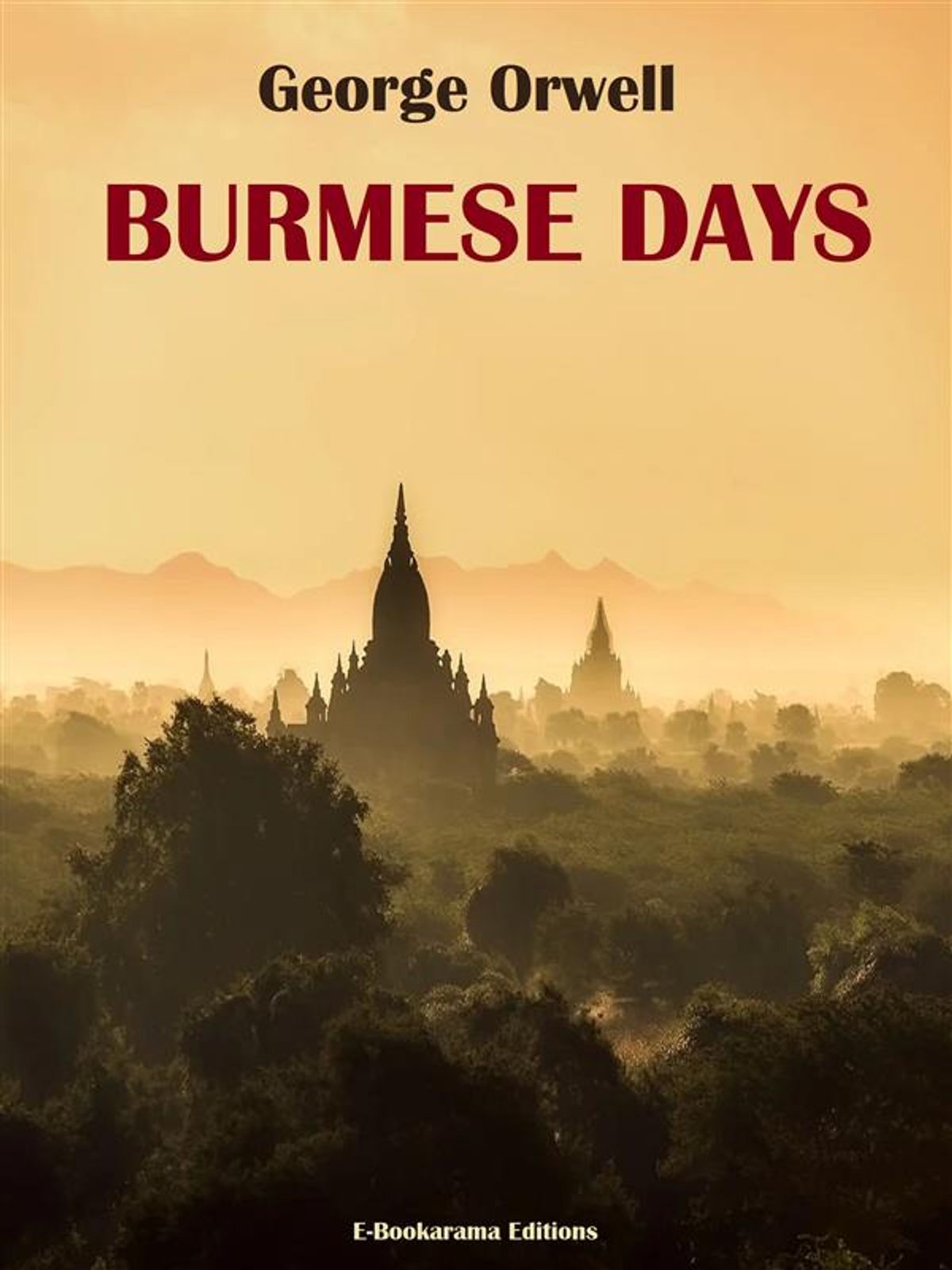 Burmese Days is a novel by George Orwell published in 1934 about the decline of British imperialism before the outbreak of World War II.

The story opens with the intrigue-filled scenario of U Po Kyin, a cunning and spoiled magistrate whose ultimate goal in life is to increase his power by joining the circle of the British. The only way to succeed is to discredit the only other possible candidate, Dr Veraswami, who is a friend of a British man called Flory, who works in Burma as a timber merchant.