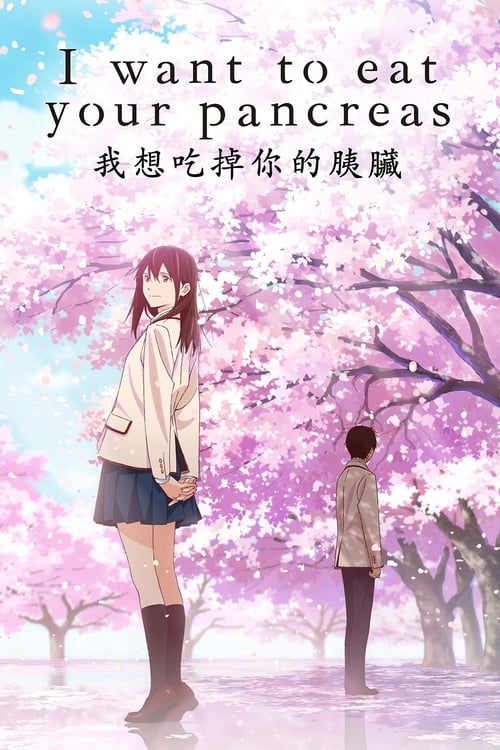 Curiously enough, the fact that the boy doesn’t seem to give too much importance to Sakura’s illness pushes her to take an interest in him: she starts hanging around him, laughing and joking, often without arousing much of a reaction.
Although the boy doesn’t really respond at first, he gradually becomes more and more involved in Sakura’s initiatives, even going so far as to spend a short summer vacation together.

This will lead to their relationship becoming more intense, more profound – with, in a cruel and inevitable parallel, her death coming more and more close.

Although I initially felt a sense of strangeness regarding I Want to Eat Your Pancreas due to Sakura’s excessive and bizarre exuberance, as well as the boy’s equally excessive being silent, almost like a stereotype, I quickly and pleasantly changed my mind.

I Want to Eat Your Pancreas is a simple and yet complex movie at the same time. The delicacy with which Sakura’s condition is shown, and the way she tries to cope with it, is touching.
Behind her exuberance, in fact, lies a strong fear: that of leaving nothing of herself to the world, of disappearing without any trace or memory of her.
The disease, in addition to taking away her life, will also take away any possibility of making the person Sakura Yamauchi meant something.

Behind the shōjo leaning setting, and a movie that tells its story with lighthearted, everyday skits, lies something very deep: Sakura’s world slowly touching that of the introverted boy.
The choice to have the boy have no particular empathy for Sakura (at first) nor to let the whole thing lapse into a romantic movie adds an extra layer of depth to the tale.
As Sakura herself will state, their relationship is not nor has it ever been a simple friendship or engagement.

Once immersed in the movie, it’s hard to take your eyes off it. From a writing point of view, I would venture to say that it is precisely this seesaw of simple-deep, stereotypical-complex and playful-serious that makes it unforgettable and meaningful.

The only criticism I have is about the side characters, that I found sometimes poorly explained, although they had good potential (like Sakura’s ex-boyfriend, or her best friend).
On the flip side, probably giving more attention to the sidekicks would have taken too much away from the main focus.

An incredible anime movie that I highly recommend, both as entertainment and as teaching. Final Rating: 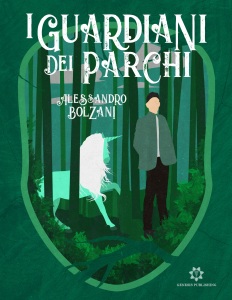